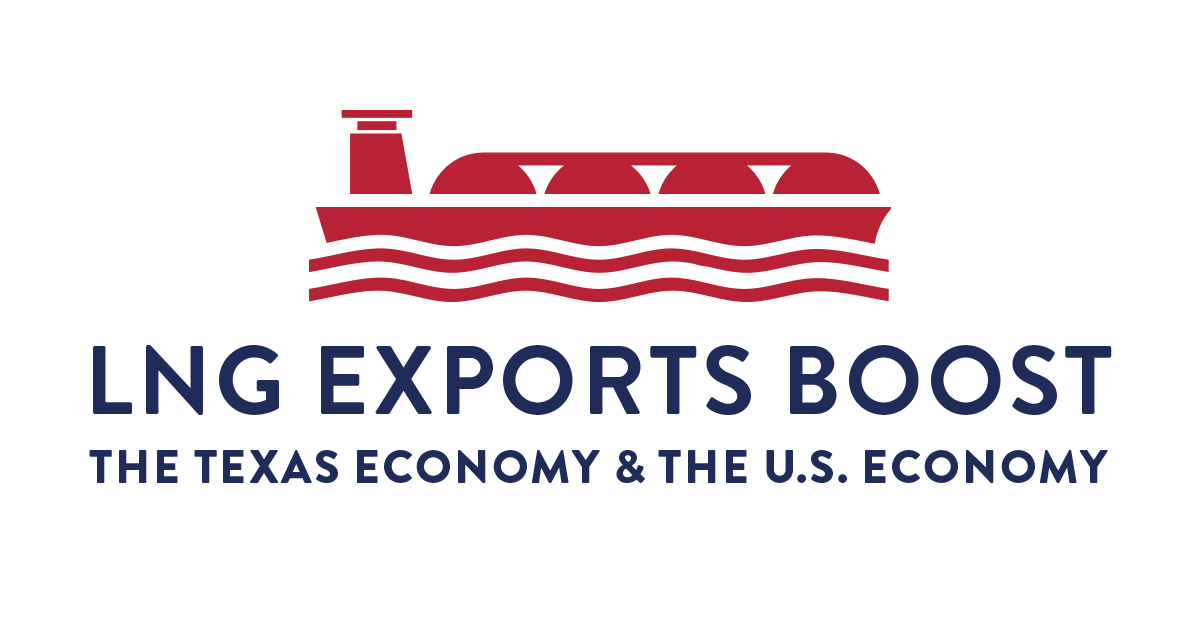 LNG exports are expected to continue rising. These exports boost both our Texas economy and the U.S. economy. LNG exports are a winning scenario for American energy.